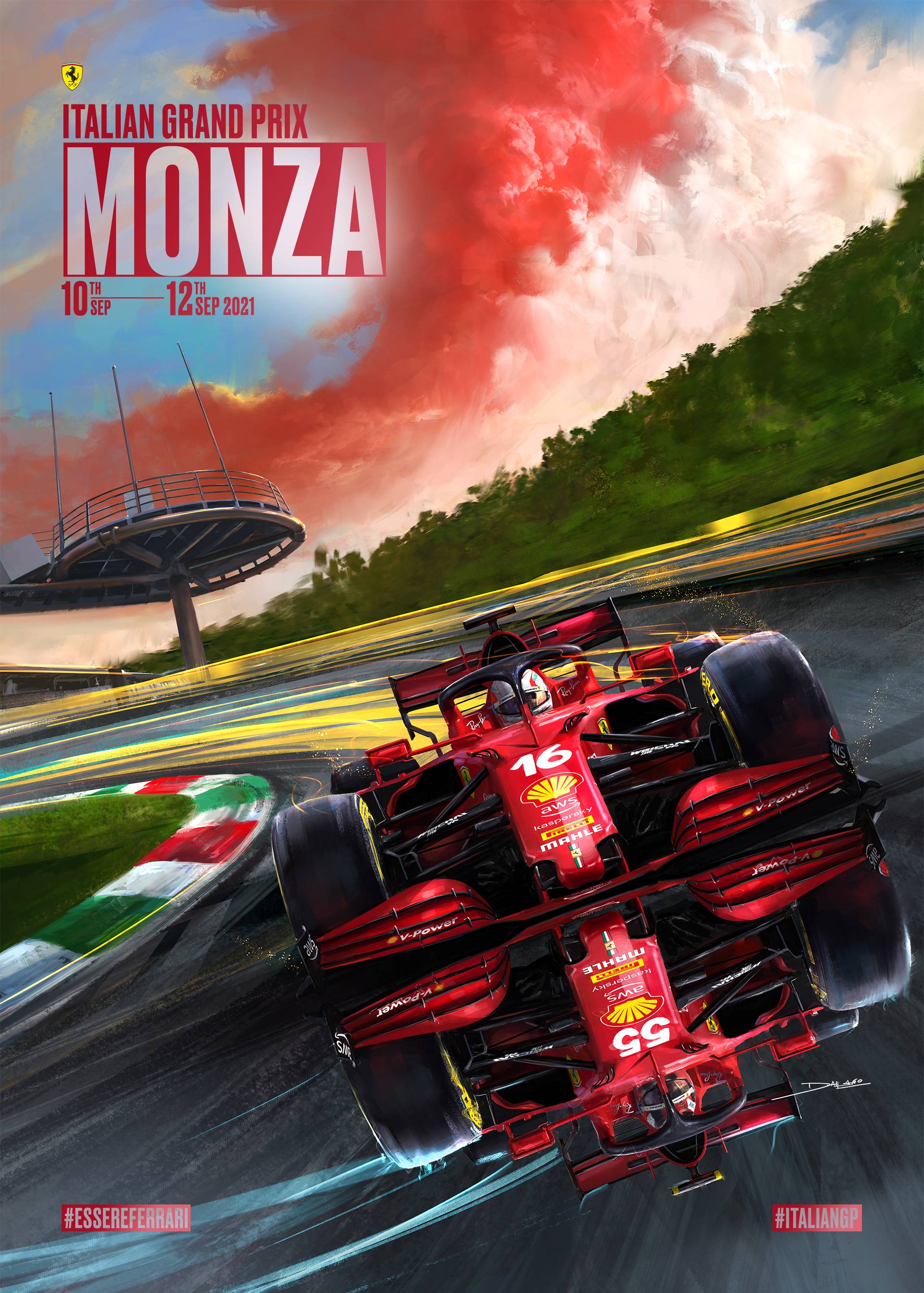 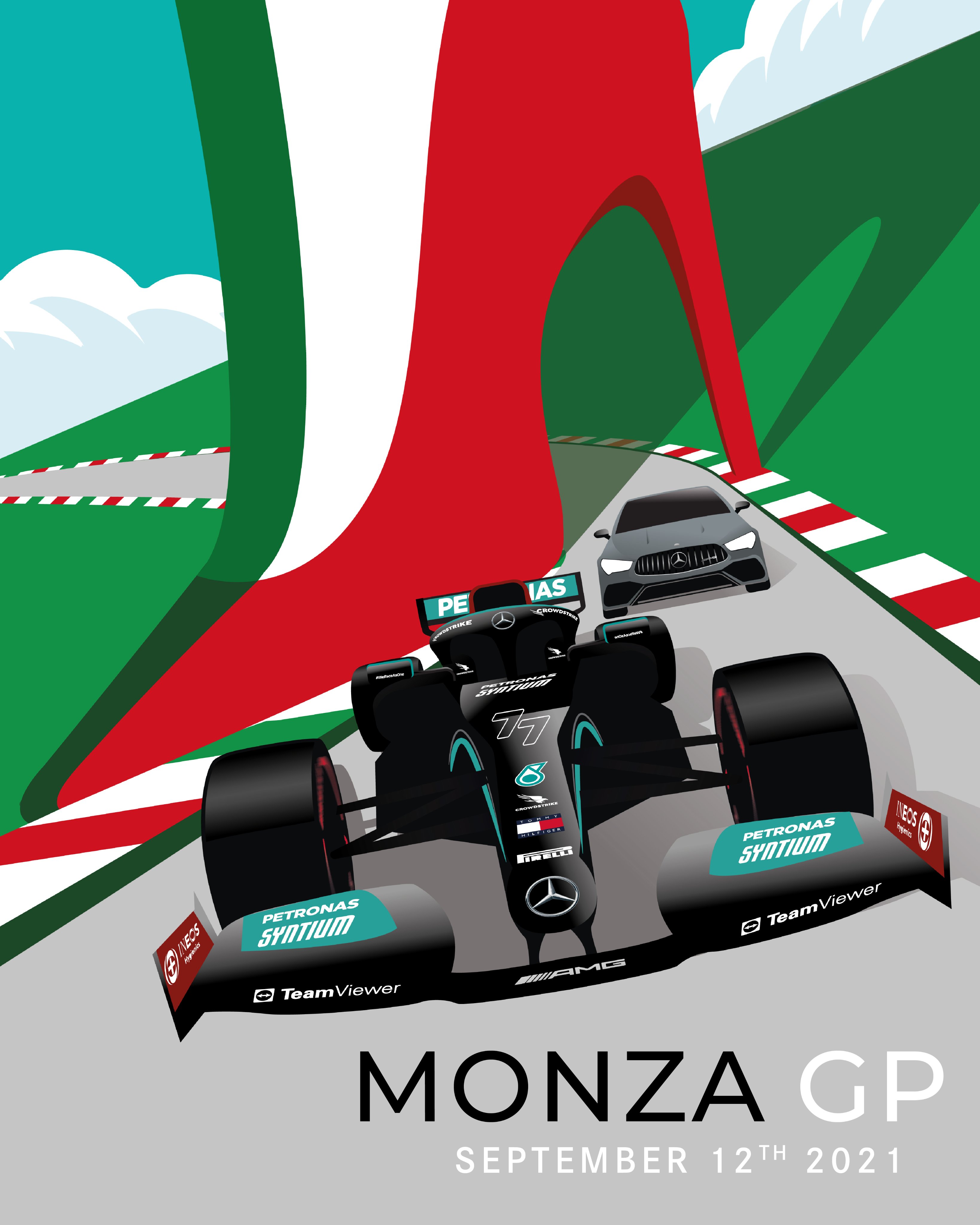 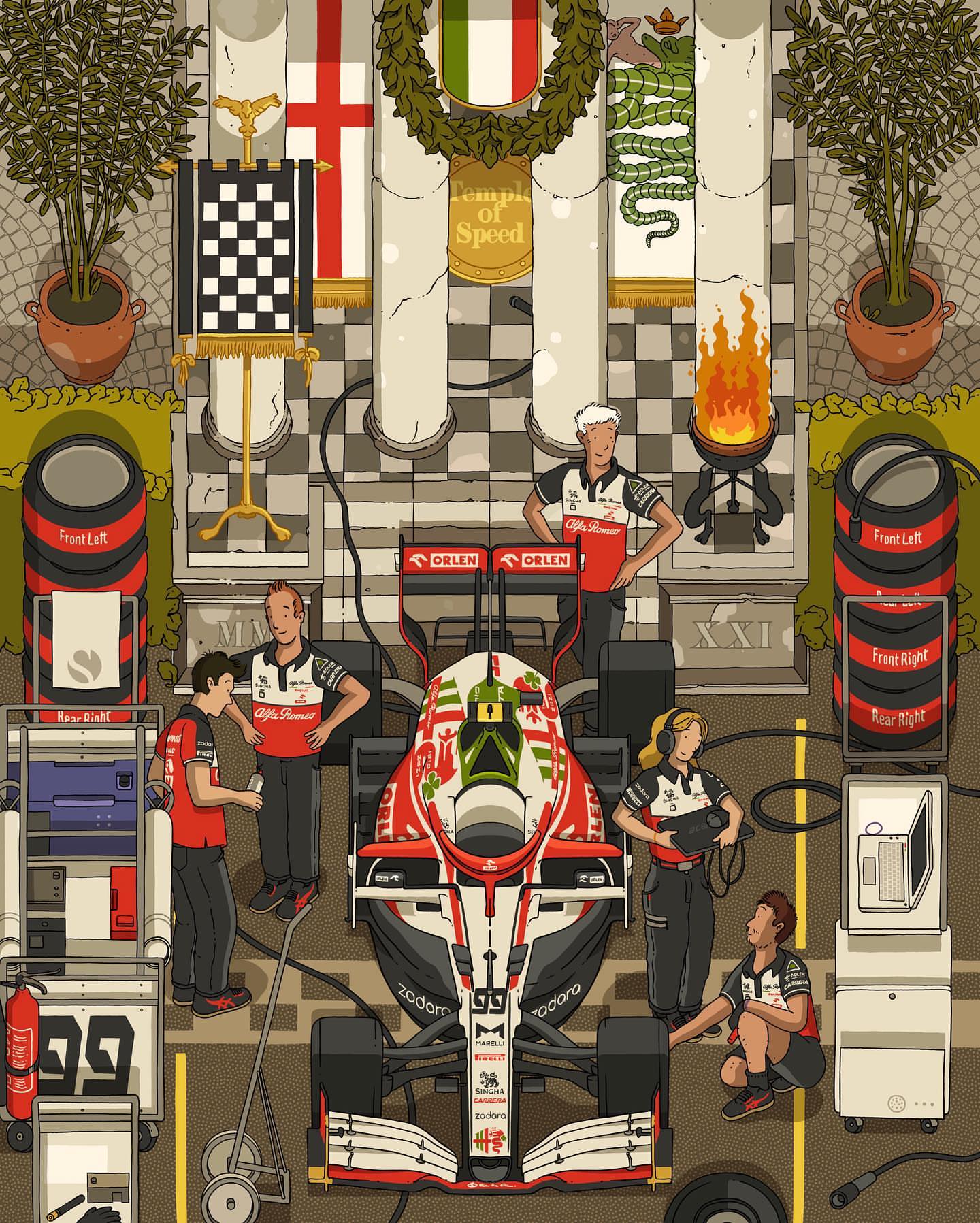 Last edited by overboost on 10 Sep 21, 12:13, edited 1 time in total.
The truth is incontrovertible. Malice may attack it, ignorance may deride it, but in the end, there it is. - Winston Churchill 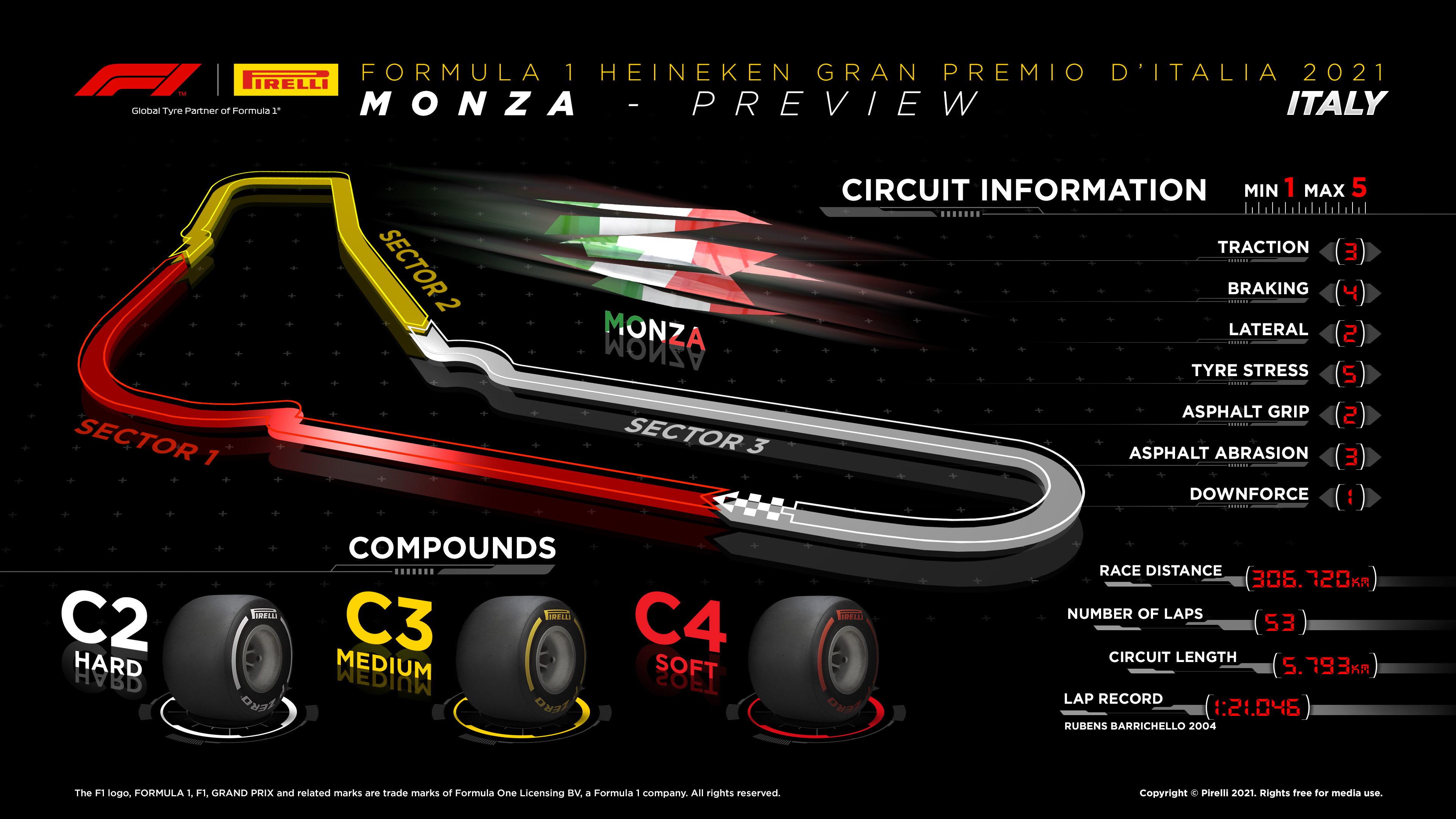 Well, that didn't go to plan for Mercedes, a terrible start for Hamilton in the Sprint qualifying, dropping back to sixth before Gasly went off into the gravel. And against all odds, Verstappen is on pole for tomorrow with Bottas' engine penalty, with Hamilton starting from 4th place. Given the evidence from the sprint, it won't be easy for Hamilton to pass Verstappen, unless he gets it done in the first lap. Should be an exciting race, definitely better than Zandvoort, for sure!
myownalias • The Englishman in Kansas • Twitter: @myownalias
Top

Judging VB's pace in the sprint race AND what we saw Mercedes doing on HARD tires in practice 1 - I dunno, my money is still on LH.

Lewis trying to do a Senna. LOL
The truth is incontrovertible. Malice may attack it, ignorance may deride it, but in the end, there it is. - Winston Churchill

Hamilton just couldn't let Verstappen ahead. Taking him out was the only option. 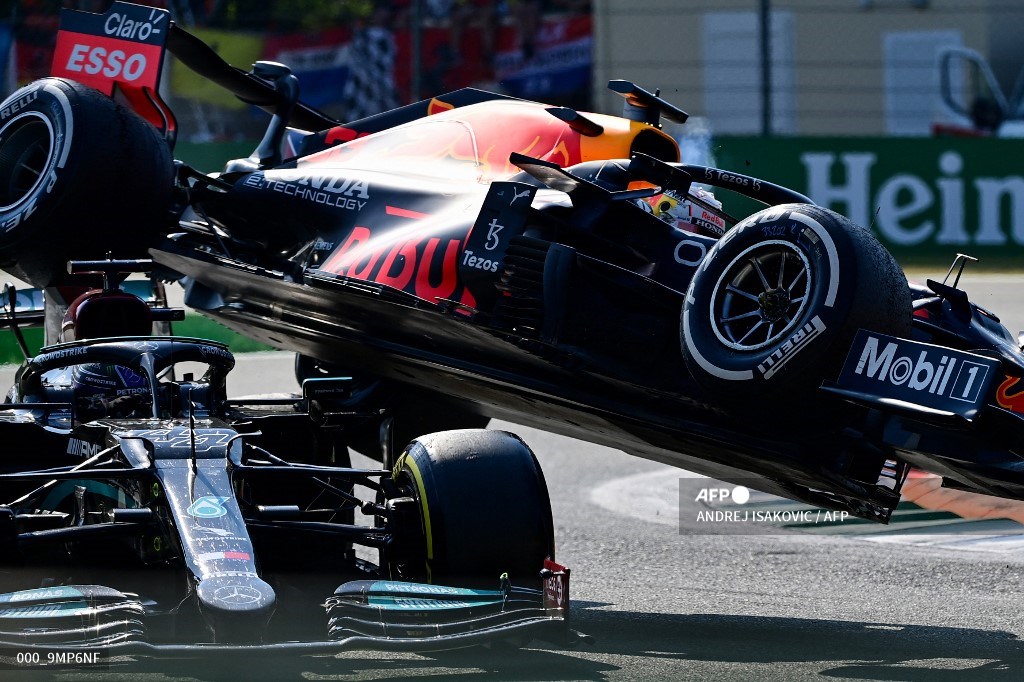 Same the other way around though...

The stewards said he didn't deserve the right to have racing room:

"But further, the Stewards observed that Car 33 was not at all alongside Car 44 until significantly into the entry into Turn 1. In the opinion of the Stewards, this manoeuvre was attempted too late for the driver of Car 33 to have the right to racing room".

Even though Lewis pinched him at the next corner where he was clearly along side! Who is running this show?
The truth is incontrovertible. Malice may attack it, ignorance may deride it, but in the end, there it is. - Winston Churchill

So new engine for Verstappen at Sochi?
Last edited by overboost on 14 Sep 21, 03:27, edited 1 time in total.
The truth is incontrovertible. Malice may attack it, ignorance may deride it, but in the end, there it is. - Winston Churchill

I'm gonna start with the positive, well done Daniel Ricciardo and McLaren, it's awesome to see McLaren on the top step again, Lando Norris getting second was a bonus, and it was on pace, clearly, the McLaren had pace in hand for Ricciardo to set the fastest lap time on an old set of tires on the final lap, Also great drive for George Russell, another points finish.

IMO, a racing incident for Hamilton - Verstappen, of course, the stewards thought otherwise. It baffles me when they say it was predominantly Verstappen's fault, but continue on to say that Hamilton could have done more to avoid the collision. You do wonder, if, at Silverstone, both drivers were out, would Hamilton have gotten a 3 place grid drop?

That said, I am really enjoying the rivalry this season, F1 fans have been screaming out for this kind of battle for a decade. Unlike OB, I don't think Hamilton deliberately took out Verstappen, even if there are shades of Senna v Prost!
myownalias • The Englishman in Kansas • Twitter: @myownalias
Top

What obnoxious behaviour from Vestappen. He guns engine with wheel on top of Hamilton's head. Then he walk away without check Hamilton is well. He deserve worse than grid drop for this.
What it was said Horner and Vestappen after Silverstone about regard for fellow driver? Hollow talking! If not for car halo Hamilton now be dead.
Horner call this racing incident, oh yes? That tell me he know exactly who fault this is.
But it not the fault that is the issue, it the callous behaviour. Vestappen go right down in my estimation.

On happier note . Very pleased for McLaren. Car suit the track and both drivers take advantage. This all very good news.
Top

Having watched so many other formulae navigate turn one and two side by side I'm a little surprised by the Verstappen penalty. Thank god the safety devices (as flawed as I still believe them to be - flying tyres at an angle for example...) protected the number one driver in the fastest car on the grid 7 times World Champion but I do not believe Verstappen to be at fault. I believe, like Silverstone where he came off better, Hamilton has finally met someone as pig headed as himself (well, there's Alonso I suppose!) leading to unintended but bloody obvious carnage.
Top

It's all political and $$$ driven.