Significance of red stripes (quite obscure)

Celebrate over sixty years of F1 - your memories, experiences and opinions.
1 post • Page 1 of 1

Significance of red stripes (quite obscure)

Here are two images, of a Tyrrell P34 and a Lotus 78, both taken on 1 April 1977 during the qualifications for the US Grand Prix West.

I'm trying to find out the reason for the red stripes on the bodies. I am told that they were present only on that day.

Having nothing more to go on than Wikipedia, my hypothesis is they are in memory of Tom Pryce, who died in the South Africa Grand Prix. Pryce was Welsh, and so the red stripe would symbolize the red dragon of Wales. There is also the fact that Pryce's 1975 Shadow DN5 had a red strip at the back edge of the radiator, just like on this Lotus 78.

Is this at all plausible? And of course any other info or suggestions are welcome. 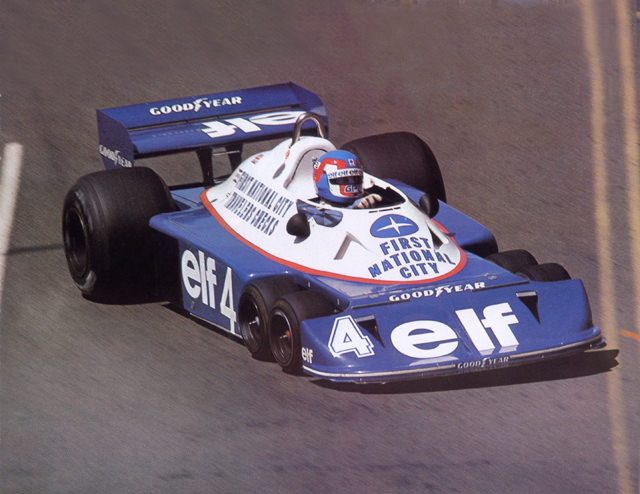 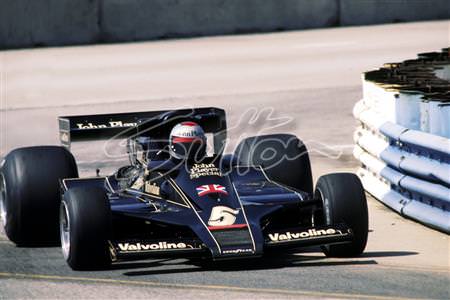